Seventeen years after the Mexican Revolution, the story of Doña Engracia began. In 1927 the Cristero Rebels engaged in armed conflict against the government and anti-clerical articles contained within the Mexican Constitution of 1917. 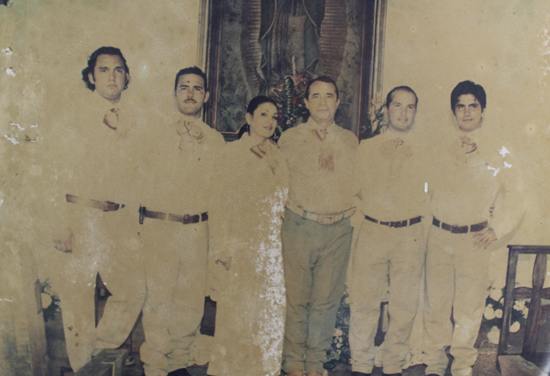 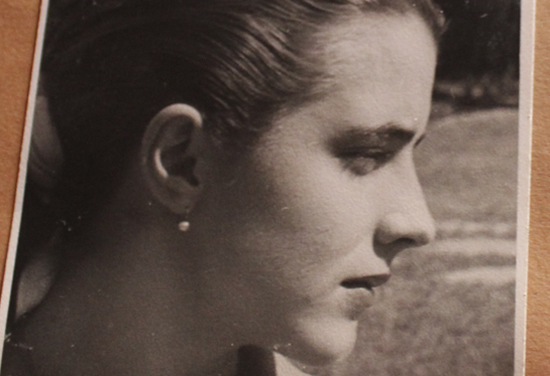 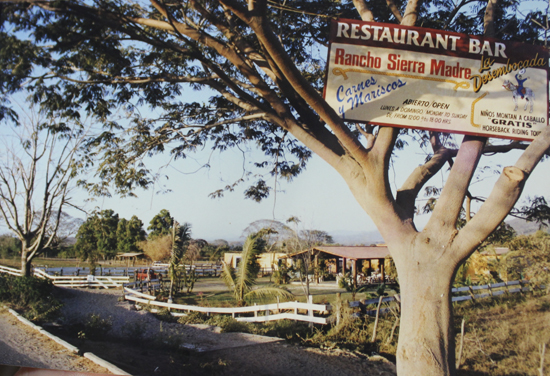 While the Cristeros were making political history, Señor Jesus Ramirez, better known as Mayor Grimaldo, was making history of his own by supplying the rebels with his hand crafted tequila. Made from the agave plants grown in the mountains of Jalisco, his 100% Blue Agave Tequila helped lift the spirits of the rebels during the two-year uprising.

His recipes have been passed down three generations- through his wife Engracia, then to her daughter, and finally to her granddaughter (also named Engracia). Nearly 50 years later, granddaughter Engracia married Señor Carlos Gerard. 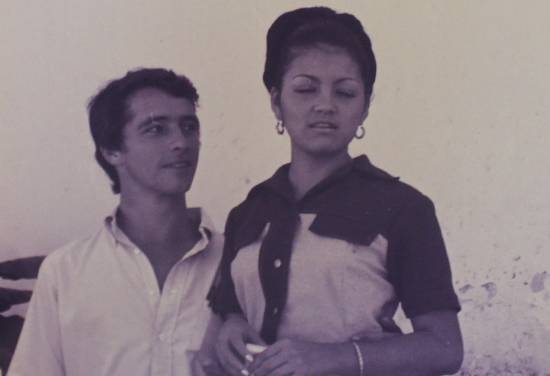 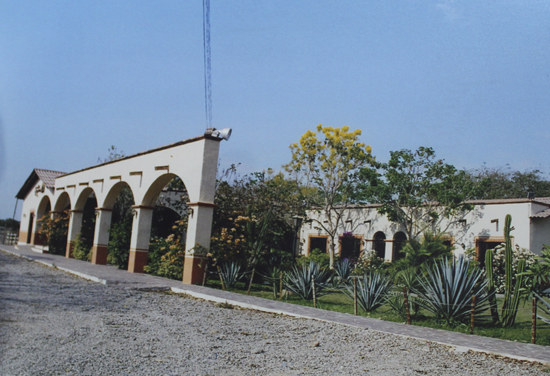 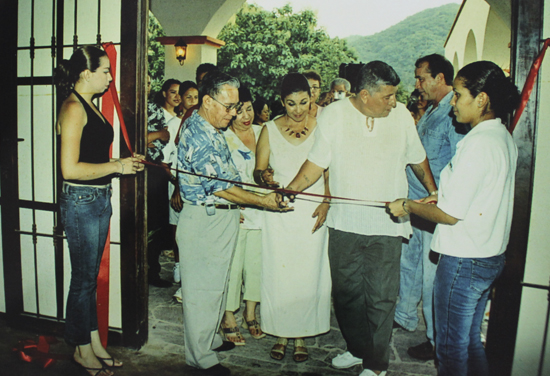 Señor Gerard’s grandfather had come to Mexico from France, bringing his family’s mastery of the French wine-making industry. You might say that two great marriages were formed – Engracia and Carlos, and the marriage of great winemaking and quality tequila producing traditions. For the next 30 years, the family kept their exquisite tequila recipes a guarded secret, sharing this time-honored, hand-made product in tastings with family and close friends only. Unable to contain product demand, the Gerard family sought and was awarded production certification. Product acceptance has been nothing short of phenomenal. 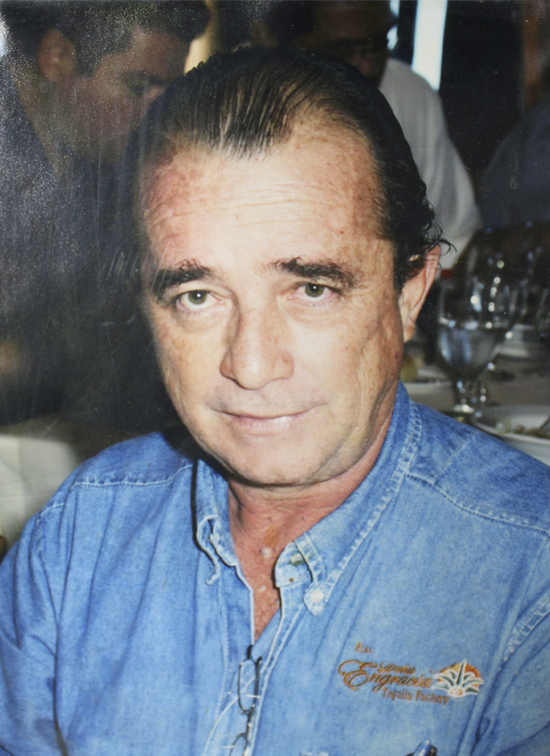 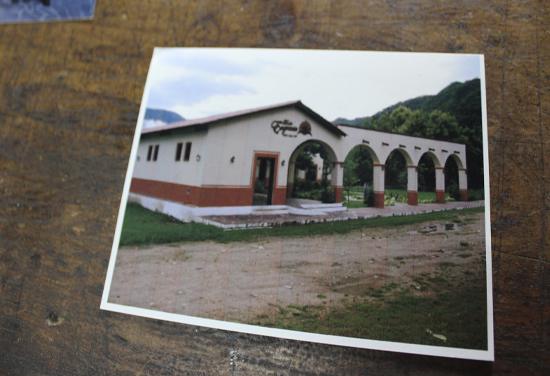 Their tequilas are appropriately named Doña Engracia, honoring the women of the family who kept the traditional recipes alive. Today, Doña Engracia has preserved its tradition of being hand-made, and its presentation includes Blanco, Reposado, and Añejo, all products of 100% Blue Agave. Mexican tradition and history have been captured in Doña Engracia Tequilas, and we now stand ready to share them with the world!